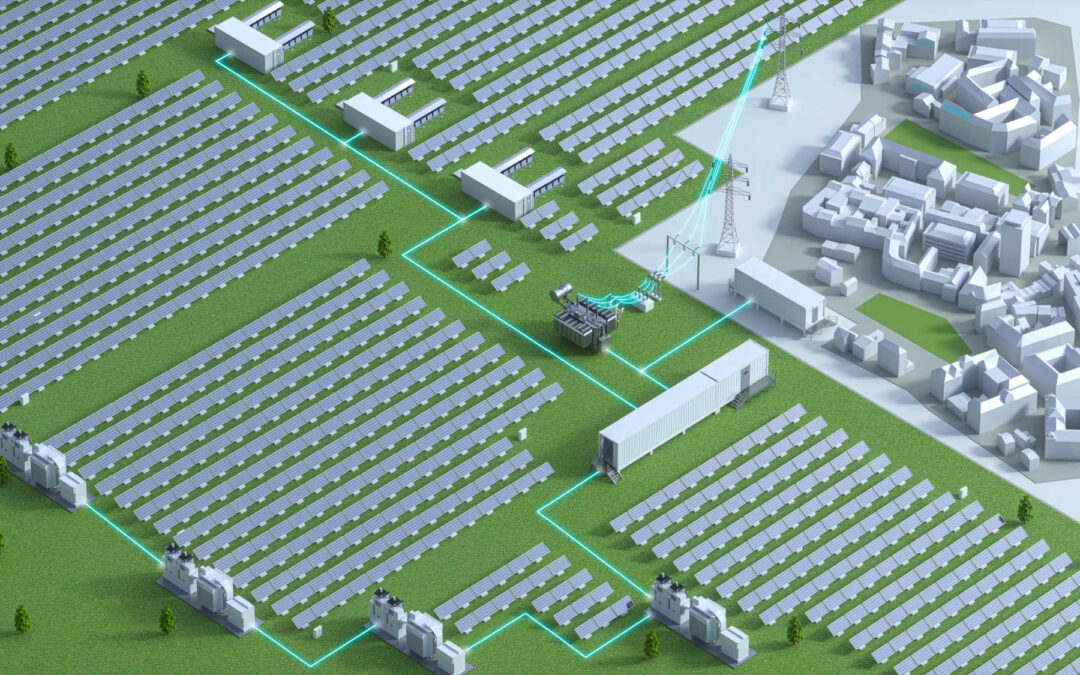 In March, Governor Albert Bryan announced that he plans on making St. Croix 100 percent solar-powered by partnering with a major energy firm that could build and maintain a solar plant powerful enough to easily energize the 84-square mile island. He cites that the rising cost of fuel could cause utility bills to go up and this could threaten the economy. He hopes to accomplish this in months and said, “I told my people think about it as we need to get the whole island energized in 90 days…” and avoid the high utility costs that the island experienced in 2008 and 2009.

The Virgin Islands Consortium also reported that Governor Bryan why he is prioritizing St. Croix for implementation. He said, “The reason why we’re looking at St. Croix is because it’s the easiest in terms of topography. We already had a 25 megabit plant that we were looking to install here, so it’s just fast-tracking everything.”