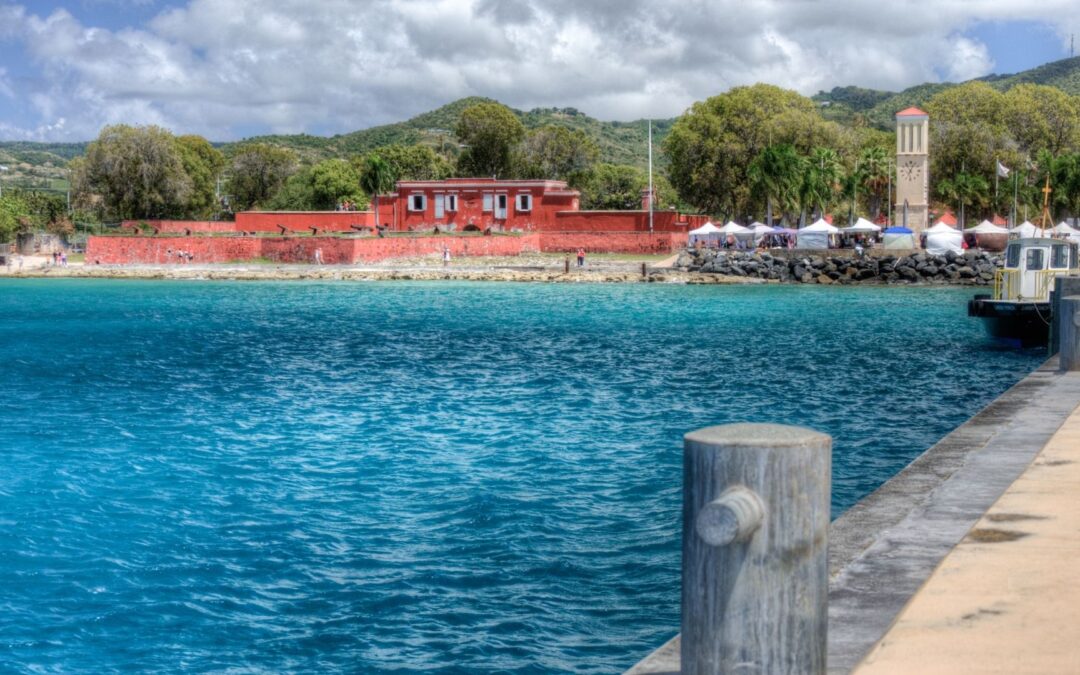 The Office of the Lieutenant Governor recently had banking board meetings held with local banks territory-wide which include Oriental Bank, Bank of St. Croix, FirstBank, Banco Popular, Merchants Commercial Bank and the Economic Development Bank. The banks reported that they have been approving more construction loans and increasing collaboration with the V.I. Housing Finance Authority which has programs aimed at aiding locals with homeownership. According to the VI Consortium, “the increase in approval of loans tied to home construction and homeownership in the territory follows complaints from lawmakers who argue that while local banks store hundreds of millions of government funds, they have not done enough to make funding accessible to locals looking to become first-time homeowners.” Read the full article here.