Airline Service to St. Croix for the Coming Season 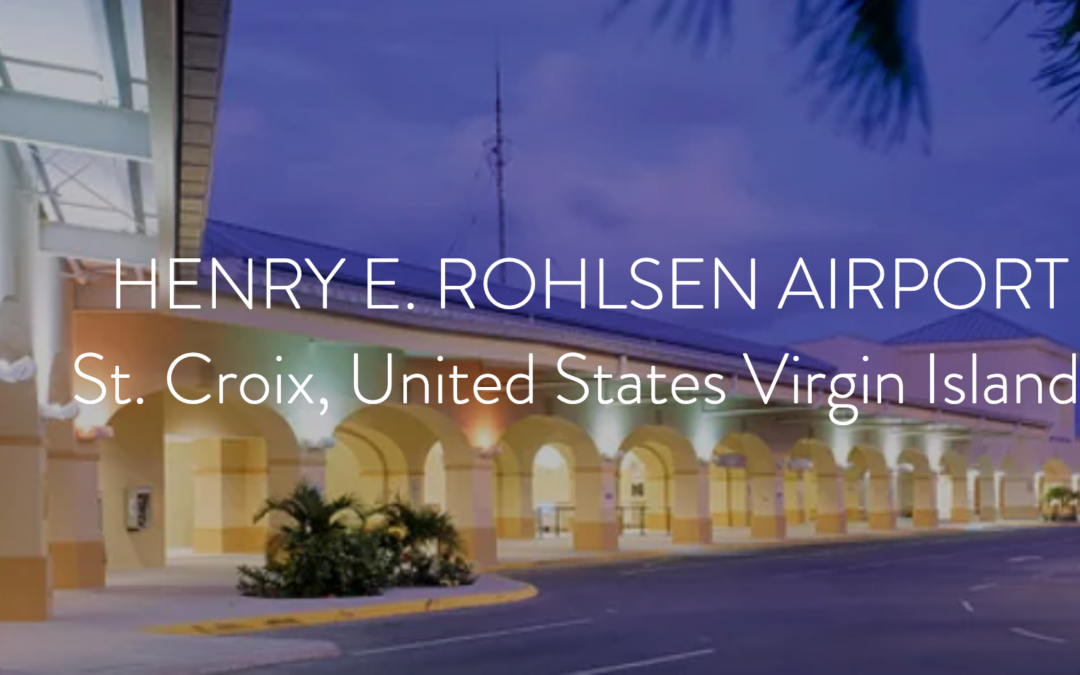 We always encourage friends and tourists to check the airlines’ websites for the most up to date information on flights to St. Croix. St. Croix Ultimate Bluewater Adventures shared their scoop on airline service changes that are coming up for season. Read SCUBA’s original post from October 10 on their Facebook page, but here are some of their highlights:

The last day for the morning service is November 3rd.

We’ll have 1 afternoon flight to Miami year round

This was supposed to come back as a Saturday only flight starting this weekend but it’s now been put off until November 5th.

It operates Daily from December 15th thru the 23rd

Then a few days a week thru January 9th

Back to Saturday only after that

The most consistent one.

Their Saturday only flight is with us through 12/10/22

Then Daily Except Tuesday, Saturday, and Sunday thru February 16th

Saturday only April 15th thru October 2023

In addition, our friends at GoToStCroix.com has a list of airlines flying to St. Croix, see it here.